Effective Solution for the Elimination of Corona, Sars, Ebola, Avian Influenza and All Viruses in the Air 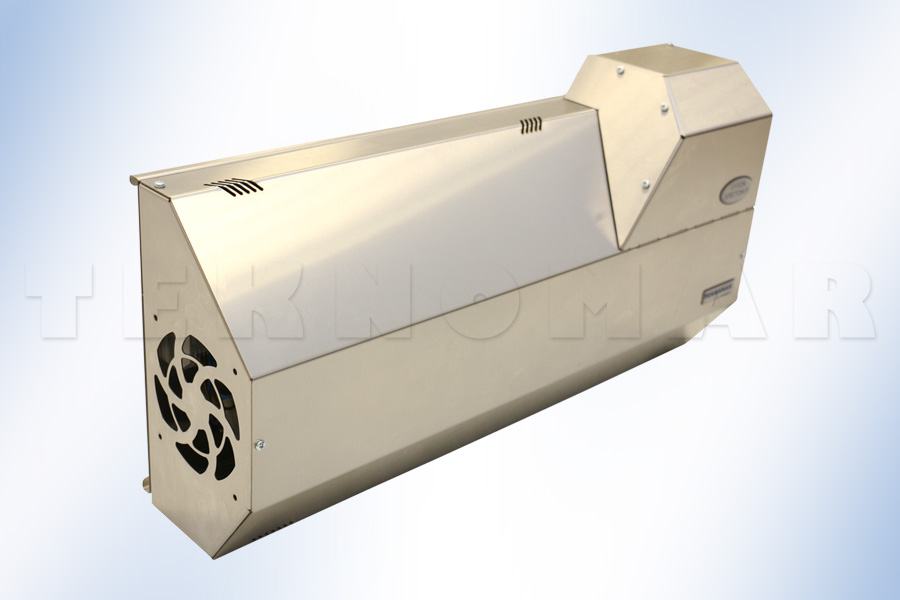 The device vanishes pathogens, viruses, and bacteria in the ambient air by generating negative ion and ozone (O3) It kills viruses, fungi, could and spores in the air pollen, ethylene agents provides a sterilized atmosphere by cleaning the air of particles.

The device takes up very little space thanks to its efficient and distinctive design; works on a wall or ceiling without the need for a large area or special requirements. According to the models 100 - 1000 m3/h air exchange rate 25-50 m2 area provides sterilization.

The chassis of the Uvion device is made of 304 stainlesssteel and does not oxidize due to negative ions. The device has an ion generator made of titanium dioxide, AgI, CuS coated borosilicate glass tube. This mechanism allows the gas and particles in the system to break down the gases, dissolve the micro-organisms and destroy the particles by means of (-) minus ions, by the decomposition of the gases, and the destruction of the microorganisms by means of the catalytic inverter. Clean air connection with hermetic flue from external environment can be made to UVION device. If this feature is used, 10Pa positive pressure is provided in the environment where the device is used.

Sound 44 dB, Weight 14 kg, Fasteners: 2 screws with plastic dowel support, Power Supply: The device works with a mains supply. The operating voltage is 220V, 50-60 Hz. The device includes a complete sterilization and negative ion generator that can operate as a stand-alone system. One of the most important features of the device to attract airborne pathogens and harmful gases by creating a catalytic reaction in the reactor to make the environment hygienic.

In addition, the particles contained in the environment by loading the negative ion electrostatic filter are kept. It destroys bacteria, viruses, fungi, molds and spores, ethological agents by means of a mixture of ultraviolet (UV) light and bio-active hydroxyl radicals inside the device. In particular, it allows the destruction of ethylene gases (C2H4) which have a corrosive effect in the environment. The UV 254 nm beam effect on the device has a microorganism lethal effect. In addition, the source of radiation used has an activity of 400-700 nm and helps in the ionization of harmful radicals and an increase in the catalytic effect.

Negative ion molecules with extra electrons have a positive effect on the environment. They neutralize the odor in the environment and contribute to the fresh air. Research studies have proved the biological activity of negative ions. The sum of the negative and positive ion numbers has a constant value in the environment. The more negative ions in the environment, the less contamination or less particles in the air will circulate. Negative ions are odorless oxygen atoms with excess electrons. Ozone is the molecule with 3 oxygen. If the ozone concentration is higher, the smell can be detected. High voltage and UVC light are required to generate negative ions. Under these conditions, oxygen atoms gain electrons to become negative ions. Negative ions reduce the number of particles (dust and pollen) in the air. But it is not as effective as ozone in removing odors. Safe levels of ozone do not reduce the number of floating particles in the air, but they eliminate odors. Ozone gas is a short-lived, unstable and very active gas, which turns into harmless carbon dioxide and water vapor in relation to odor or other gases.

Formation of ozone gas; Oxygen atoms are divided into atoms when exposed to high voltage electricity or high energy UVC. An oxygen that is near the separated oxygen atom combines with the O2 atom to form O3. Uvion device removes microbes, viruses, fungi, molds and spores by eliminating odor and contamination by producing high voltage with Titanium dioxide, AgI, CuS coated borosilicate glass tubes and negative oxygen and ozone gas under UVC. The device is compact and does not have an accessory other than the power cable. The system has foot mounts and optional remote control.

Our Trademarks, Our Organizations

Our photos, our albums. 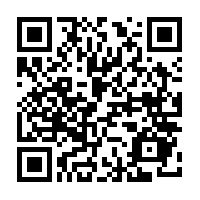